Home » What Happened In The Last Episode Of The Walking Dead? 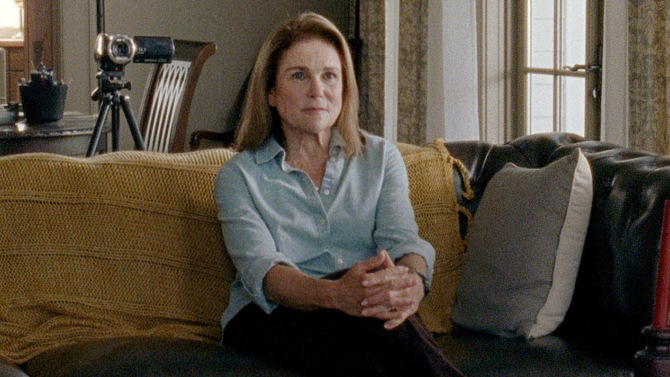 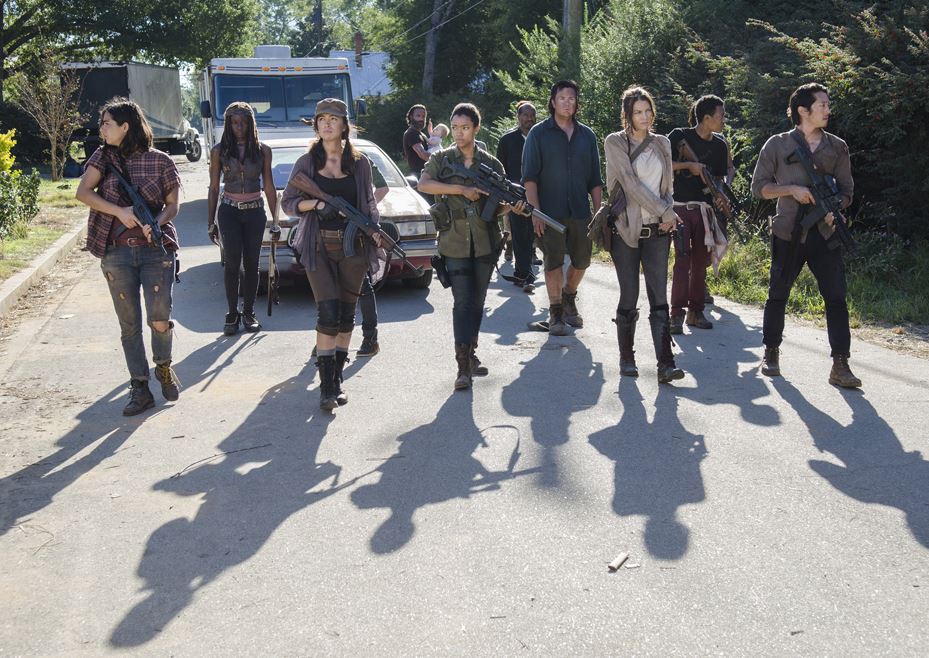