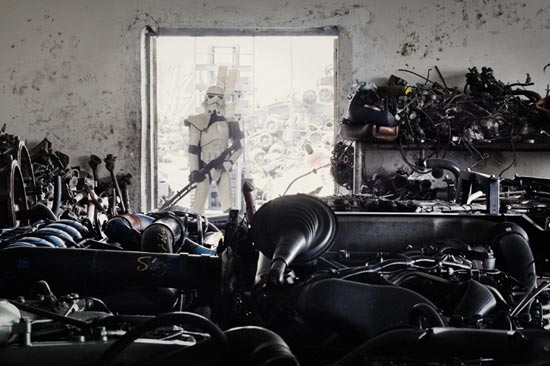 This set of images, where the Star Wars scenes appear so realistic, is called “StArt Wars”. The shooting of the photos happened in Dubai and is directed by photographer Cedric Delsaux from France. The project shows how Star Wars would look if it took place on the earth instead of the space. 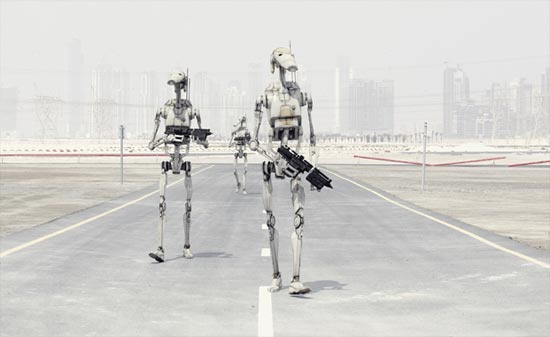 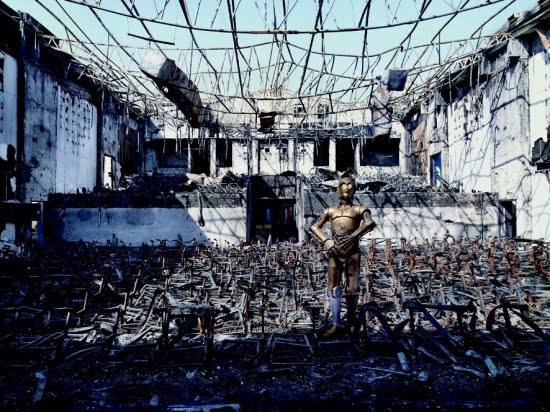 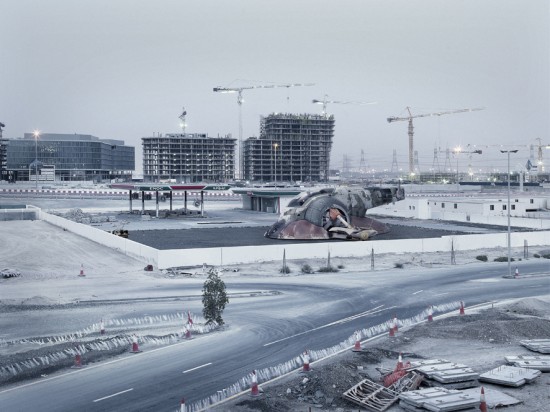 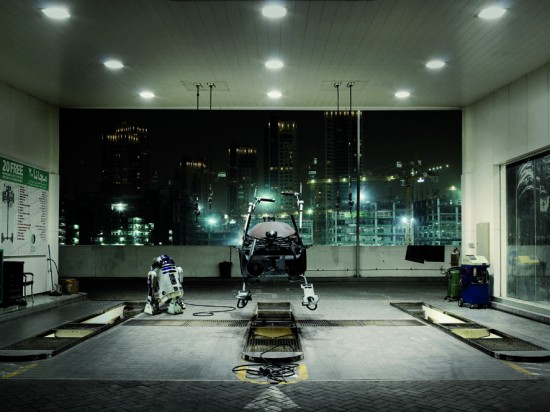 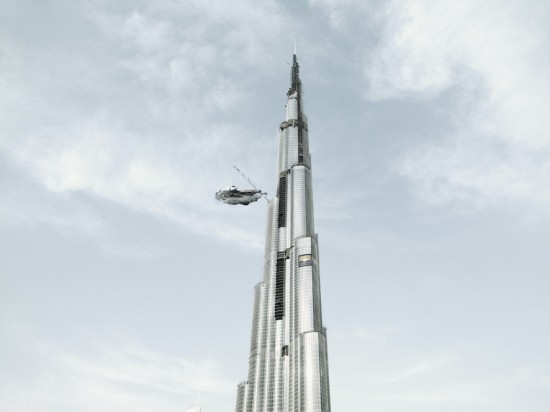 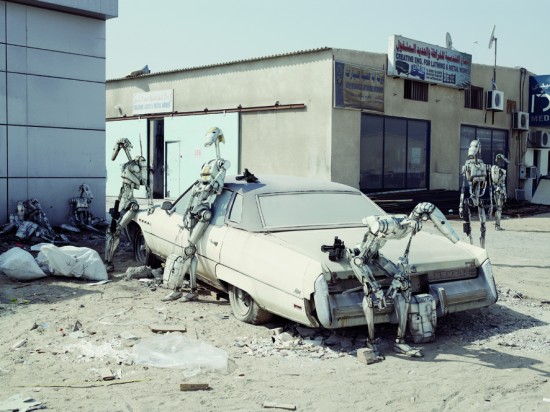 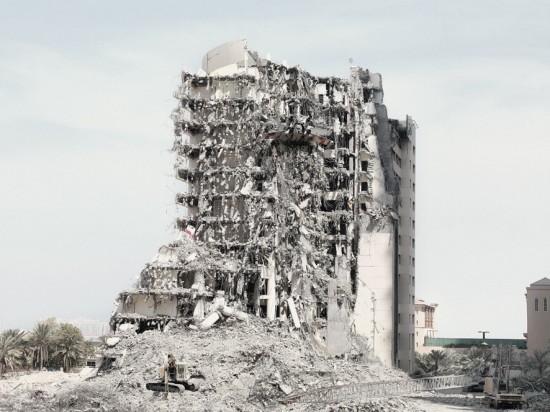 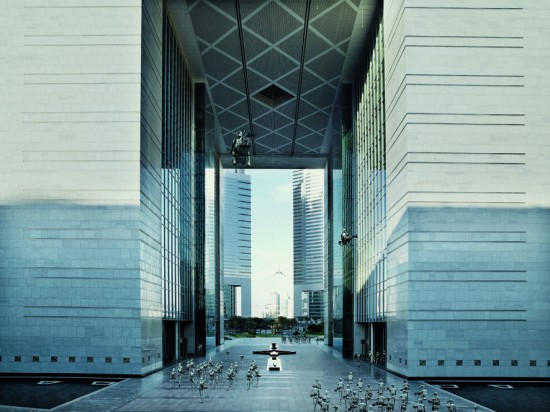 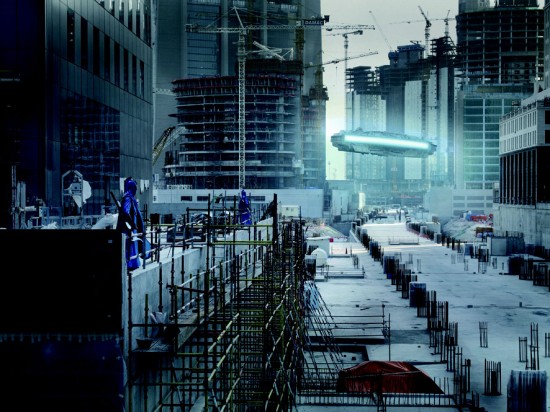 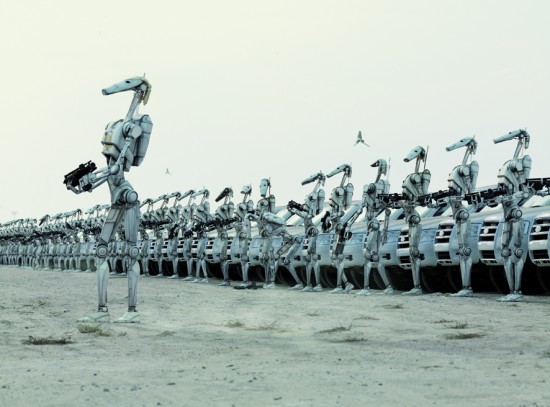 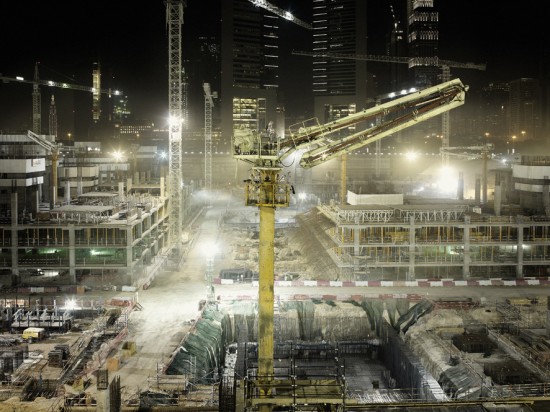 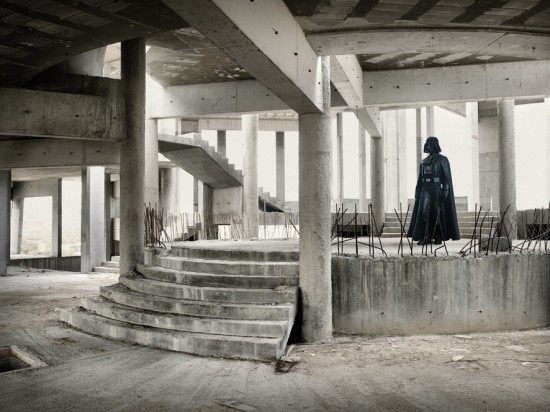 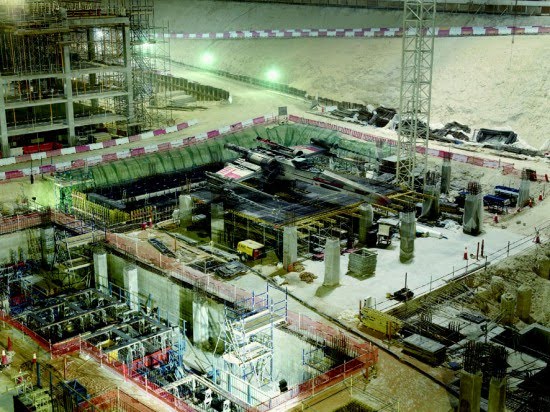 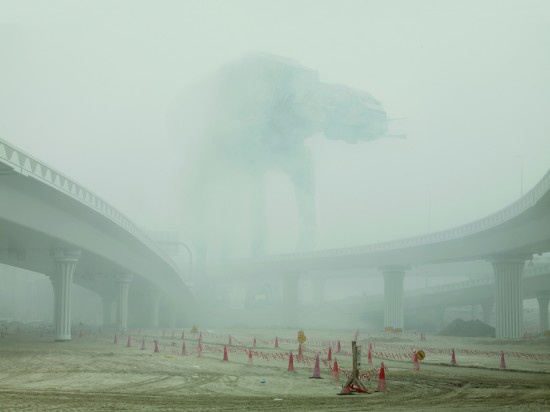 He is an awarded photographer and winner of the newcomer’s “France Bourse du Talent” competition which stands for “Young Talent Award for Photography”. If you are a Star Wars fan you should check out why Star Wars movie posters in Russia differ from other posters.