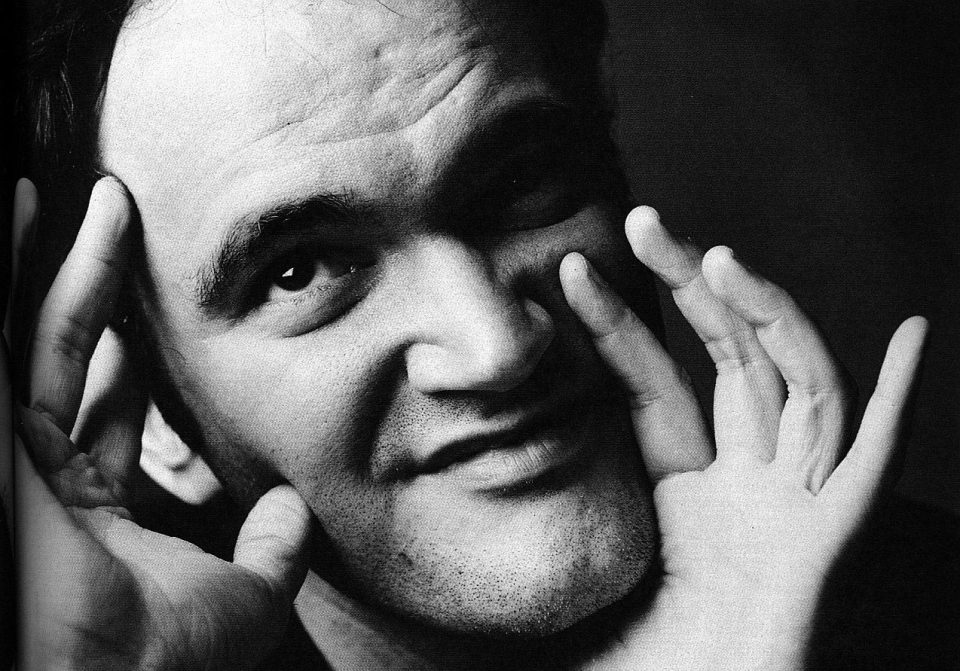 This coming Friday sees the American release of Pixar Animation Studios’ 13th full-length feature, Scotland-set fantasy adventure film “Brave.” Initial reviews point to it being yet another win for the celebrated film studio – a relief after the rusty 2011 sequel to their very own “Cars.” To mark its highly anticipated release, I’ve taken a look back at Pixar’s previous works and selected their five greatest, which, as I’m sure you can imagine, is no mean feat.

After all, Pixar have awarded us such an awesome collection of computer-animated classics in their 17-year history, and have left us with so little to fault. As such, I’m fully expecting to be verbally spat upon in the comments section below for leaving out some truly remarkable pieces of cinema. For this, I can only apologise. One thing we can all agree on, though: “Cars 2” is not listed below, just as it shouldn’t be. END_OF_DOCUMENT_TOKEN_TO_BE_REPLACED

Everyone talks about being President of the United States one day, presumably because they like to think of themselves sitting in the Oval Office issuing Executive Orders for Free Pizza on Tuesdays and sending the military to bomb the house of the guy that gave you a swirly in 7th grade. What no one talks about, however, is just how hard the job of being in charge of 300 million people really is. For these five guys, it was harder than most, because they were dropped into a crap sandwich almost from the moment they were sworn in… END_OF_DOCUMENT_TOKEN_TO_BE_REPLACED

I consider myself somewhat of a robot fan, and there are few automatons you could show me that I wouldn’t think are pretty damn cool in some capacity or another. However, there are some robots out there that, no matter how awesome you usually think robots are, are absolutely, seat-wettingly scary. The vast majority of these tend to be humanoid, skirting the phenomenon of the Uncanny Valley with varying degrees of unsettling success. No matter much closer they might bring us to having a completely realistic human robot, there’s simply no excuse for taking some of these android abominations out in public. END_OF_DOCUMENT_TOKEN_TO_BE_REPLACED

Almost everybody likes to indulge in a lump of brightly coloured sugar now and again; after all, those E-numbers sure are delicious. However, influenced by changes in tastes, technology and popular culture, the candy industry has really had to step up its game recently, and as a result various companies have ended up producing a bizarre array of products that elicit responses ranging from mildly baffled to OH GOD NO, I WILL NOT PUT THAT IN MY MOUTH EVEN IF YOU PAY ME. Here follow a few of the weirdest sweets around at the moment: consume at your own peril.

The giant gummy worm is alarming for a number of reasons. END_OF_DOCUMENT_TOKEN_TO_BE_REPLACED